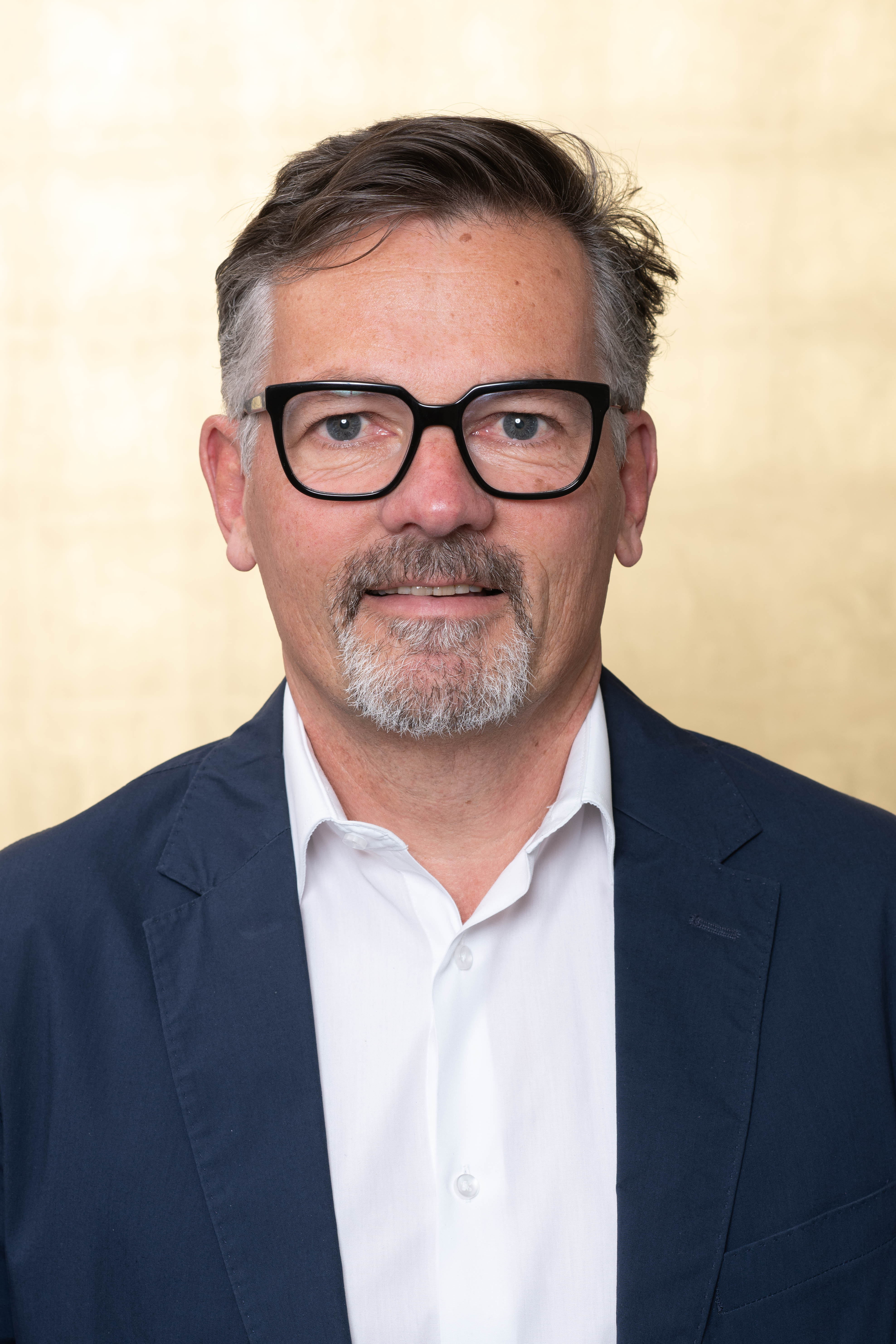 Yves Hauser started his financial career as a bank apprentice at UBS in Zurich. To get to know international banking better, he then went to the USA for a year. There he worked in the credit department of a large regional bank and completed a 2 months internship at the first credit hedge fund in the USA. Returning to Switzerland he worked as a bond, convertible and options trader at Bank Julius Baer in Zurich. In 1994 he joined Merrill Lynch Capital Markets (Zurich) as an equity derivatives trader and later took over the responsibility for this business unit. In 1998/99, he organized the market introduction of ETFs in Switzerland in cooperation with the Swiss Exchange. From 2004-2007 he was a partner in a global macro hedge fund. In 2008, he joined the international private banking division of Credit Suisse (Zurich), where he was part of the UHNWI advisory division. His area of expertise is "investing without emotions" for which he has been developing investment strategies since 2003. At MRB Yves is responsible for the easywealth Certificates by MRB.